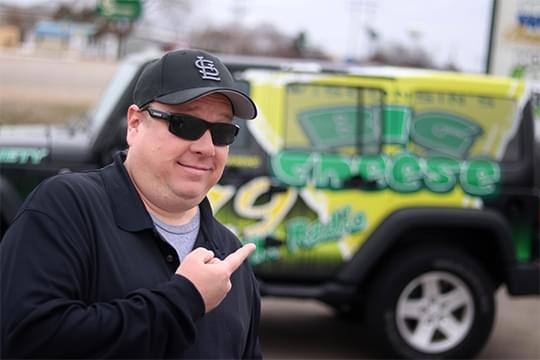 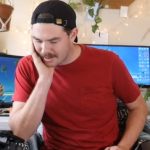 A guy named Jacob Lawson filmed his call to AT&T asking to get his Internet bill reduced.  He doesn’t get the answer he wants so he sings a song, which includes the threat of him taking his business elsewhere.  Besides this guy being immensely talented, what he does actually works and he gets his bill lowered! Check it out below.